SouthMarke, a small specialty retail center on Main Street in the mountain resort of Blowing Rock, North Carolina, opened in May 1992. Designed by nationally recognized architect, David Patrick Moses, it was the first state of the art over four unit retail facility in the downtown business district in many years.

SouthMarke’s name is derived from its location on historic, landmark property on the South end of Main Street.

Conceived and built by Florida and Blowing Rock seasonal residents, Karyn and Dieter Herterich, it is a wholly owned subsidiary of the MontSol Corporation. 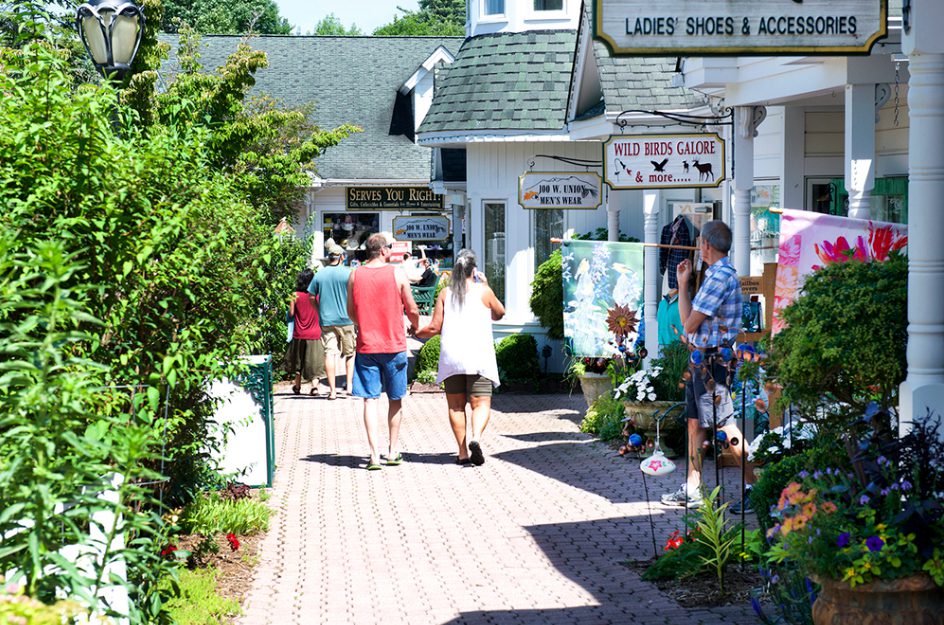 The Herterichs wanted to accomplish several objectives in building SouthMarke: